Our first overnight venture after being cooped up for more than a year by the pandemic was a short cross-state trip to Sanibel Island.

Surprisingly, it was a disappointment. In fact, we cut our stay short by a day.

Sanibel, along with sister island Captiva on Florida’s southwest coast, is the darling of travel media.

Arthur Frommer, founder of the highly regarded Frommer’s Travel Guide, has ranked Sanibel Island as his No. 1 favorite travel destination in the world. He had Bali second and Paris third.

So it must be great, right?

Our experience brought to mind one of the most pithy quotes attributed to the great philosopher Yogi Berra:
“Nobody goes there anymore, it’s too crowded.”

Sanibel victim of own popularity

Frommer’s ranking was in 2012, and I wonder if he retains the same affinity for Sanibel today. We hadn’t been there in 15 years and found it no longer the quaint, sleepy hideaway we remembered.

Sanibel/Captiva today is one of those places that in my view have become a victim of its own popularity.

It’s not just a second-year of the pandemic thing. There are numerous stories online from the past decade about the traffic congestion on Sanibel.

The problem is, it’s not a big place — 15 miles long and five miles wide at most, but much narrower for the most part  — and a lot of people want to go there because it gets such glowing reviews and it has a huge loyal following.

Local officials are well aware of the situation. They had people directing traffic at strategic intersections trying to expedite traffic flow.

But with 13,000 vehicles coming onto a small island daily during peak season, tie-ups are unavoidable.

Periwinkle Way, the main road through the heart of Sanibel, is a mess. Try making a left turn out of your hotel, restaurant or shopping area and you feel like you’re watching a tennis match, craning back and forth in hope of finding an opening to dart into. You end up making a right turn and looking for a place to double back.

An Osprey on its nest at the Ding Darling Wildlife Refuge, which has more than 245 species of birds. (Craig Davis/Craigslegztravels.com)

There are 22 miles of bike trails on Sanibel and I was thinking we might rent bikes and take a leisurely ride. I recalled on our last visit that looked appealing.

The reality is, unless you’re training for the Tour de France you may not be up to the task. Every time I looked at the bike trail there were pelotons of riders charging along the asphalt. Not only would they run you off the path, the bikes added to the difficulty in making the turn onto Periwinkle Way in a car where the path was close to the roadway.

We made a peaceful detour through the Ding Darling National Wildlife Refuge, where artist Christopher S. Tuscan had already logged several hours painting a tranquil scene. It was past prime season for bird watching but we did get a long look at an osprey on a lofty perch.

The solitude was welcome. Most everyone else, it seemed, was at the beach.

The beaches of Sanibel and Captiva are touted as among the best in Florida. We visited several and none compared to my favorite in southwest Florida. Much prefer Clam Pass Park in Naples, (pictured above) where you can float with the tide through a narrow inlet and there is ample room to spread out away from the more crowded area close to the food concession.

If you want to enjoy the Sanibel beaches, plan on staying at a place right on or walking distance to the beach. Parking is very limited at the public access points we tried.

If you get a spot, it’s $5 an hour at most locations. On Captiva, the lot at Alison Hagerup Beach charges $25 for two hours and $40 for all day.

We scored a spot at Blind Pass Beach, just before the bridge to Captiva. It’s one of the prime hunting grounds for seashell enthusiasts. Almost immediately we saw beachcombers engaged in the so-called “Sanibel Stoop,” hunting for prized specimens in the surf.

I’ve seen photos of impressively large and eye-catching shells found on Sanibel beaches, and there are said to be more than 400 varieties that wash up in that area. Most of what you see are small and common, though endlessly abundant and hard on the feet. No knock against the shelling fanatics, but I’d rather feel sand between my toes than sharp edges of shells digging into my heels.

Moving on to Captiva, we were looking forward to having dinner in the dining district centered around Andy Rosse Lane. On our previous visit to Captiva we had a pleasant Sunday brunch seated outdoors at one of the restaurants there, enjoying mimosas and live music.

The Sanibel Stoop is the standard stance of shell seekers on the Sanibel beaches. (Craig Davis/Craigslegztravels.com)

Tools of the shelling trade on Sanibel Island. You stoop and scoop chosen specimens along the shore. (Craig Davis/Craigslegztravels.com)

Sanibel is the shelling capital with more than 400 varieties washing up on the beaches. (Craig Davis/Craigslegztravels.com)

Saved by the Lazy Flamingo

It was just as well. We gave up on Captiva and ended up at the Lazy Flamingo, the bright pink joint at the north end of Sanibel.

It’s a no-frills place where you walk up to the bar to place a food order and they give you a shout when it’s ready.

The establishment had a fun vibe and the food confirmed why the Flamingo is a local hotspot: oysters, smoked fish, yummy conch fritters, Dead Parrot Wings (so called “because they’re so hot they could raise the dead.”) The wings weren’t unreasonably hot. They were good. It all was, and the beer was plenty cold to wash it down.

We came out just in time to follow the crowd crossing the street for the sunset. It’s a ritual worth repeating every day you have the chance.

It was the one aspect of Sanibel that matched the memory of previous trips there. The colors kept getting more rich and vibrant until the light was snuffed out by the horizon.

Some people clapped and cheered. It was a grand ending to a mixed bag of a day. It was time to leave. 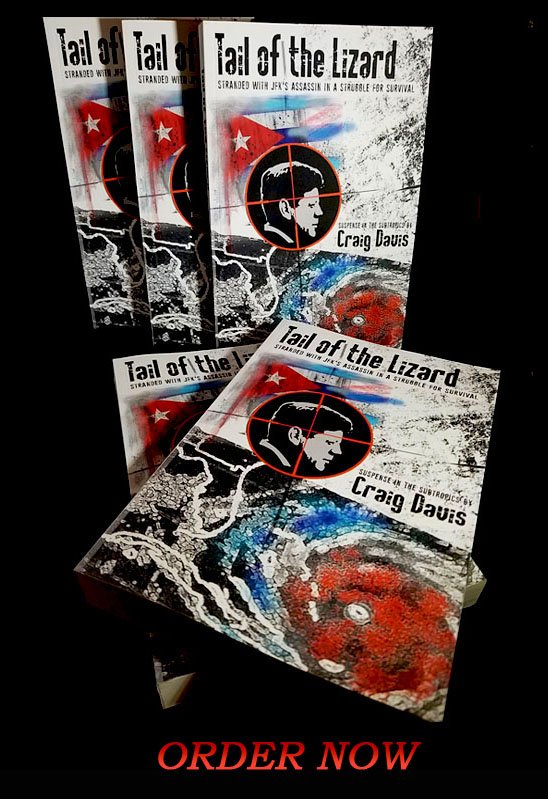